Jan 13th Fishing with my dad

I came across a series of images in our photo album that I actually have memories from.
It’s only fragments but I do remember happy faces, gibbering Afghans and again the colours. The amazing turquoise blue river floating through dusty, yellow gravel slopes. The river in the picture seems quite muddy though, I guess that’s what they really look like up front and not viewed from a distance.
It wasn’t only me and my dad fishing. The Afghans did too. And there was plenty to catch. I remember them pulling up flopping silvery fish hooked at the end of their rods in a constant pace and how they guttered and rinsed them on the river bank.
I can’t remember if my dad and I ever caught any fish, the images clearly suggest that we did but maybe it is someone else’s catch I’m carrying.

It must have been someone with us that took the photos. Surely it wasn’t my mother. I also find it hard to believe that my dad would take me on a trip only to fish. This must have been a part of his visits into the country inspecting something for his job, where I just tagged along. 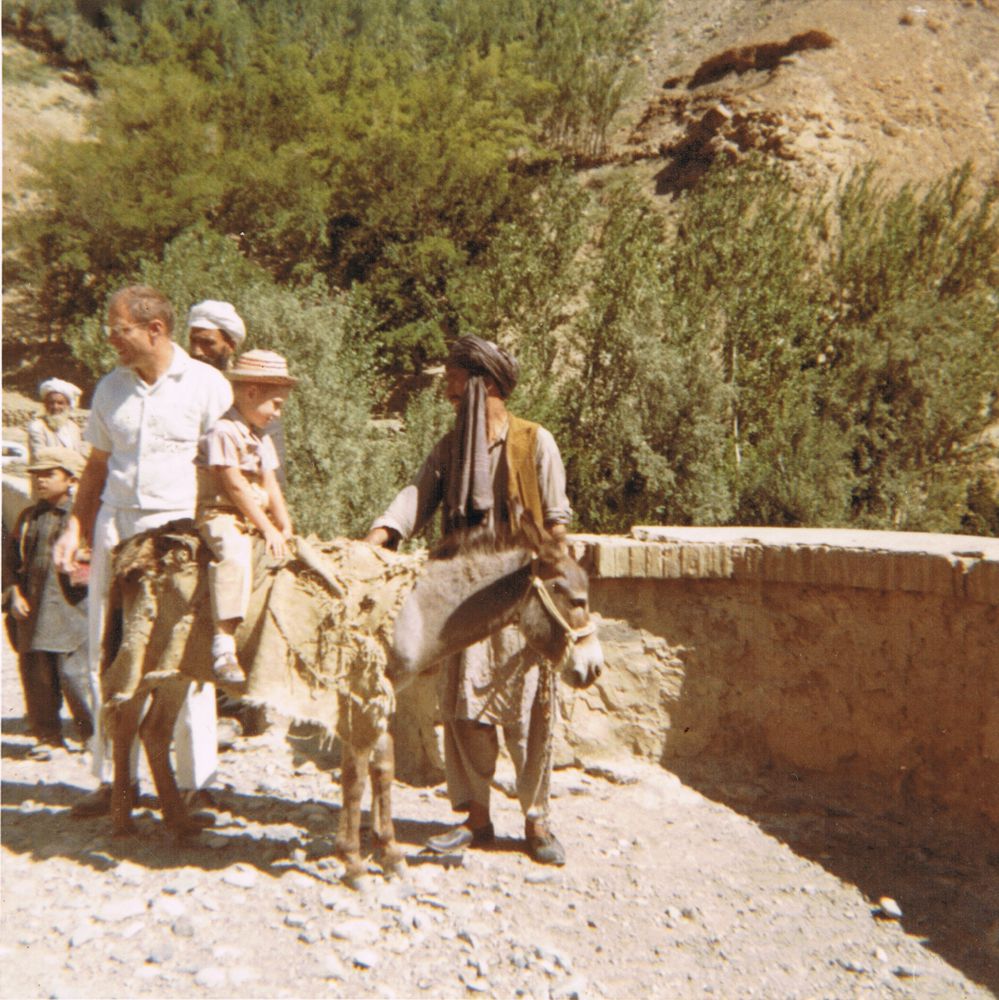 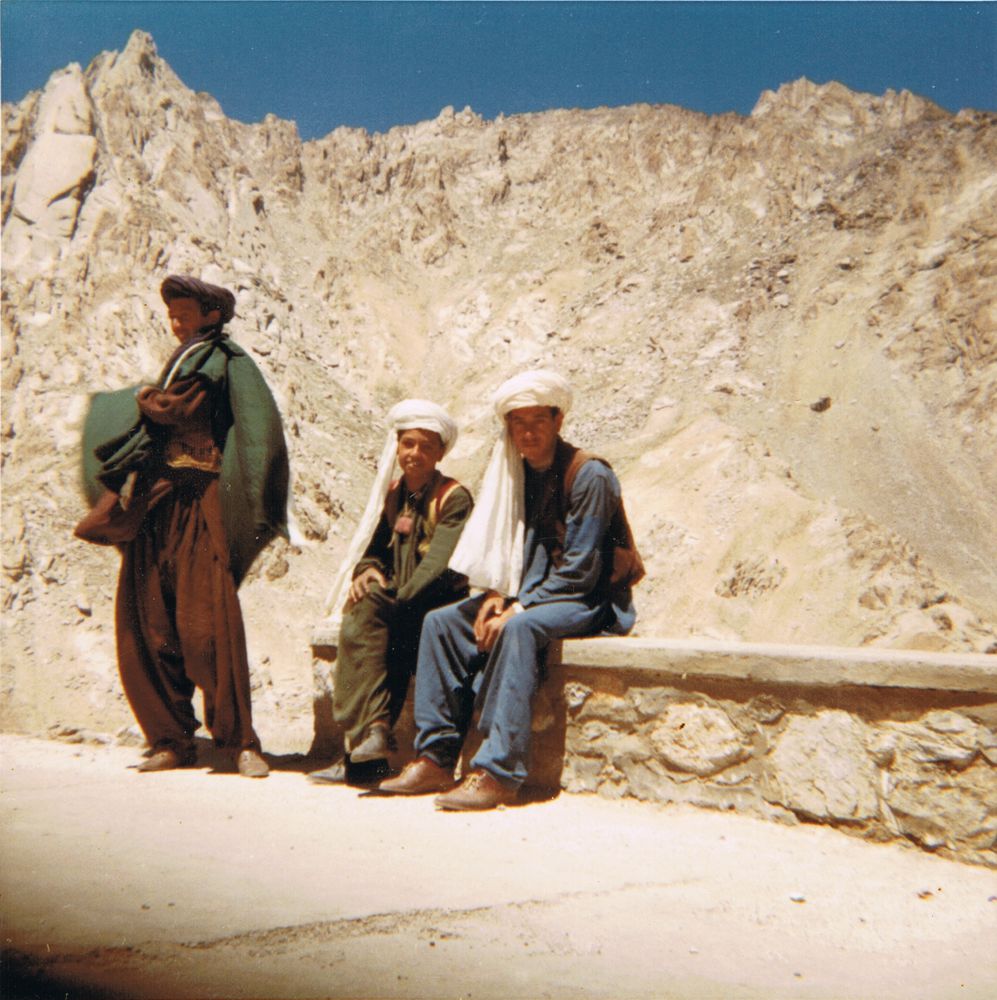 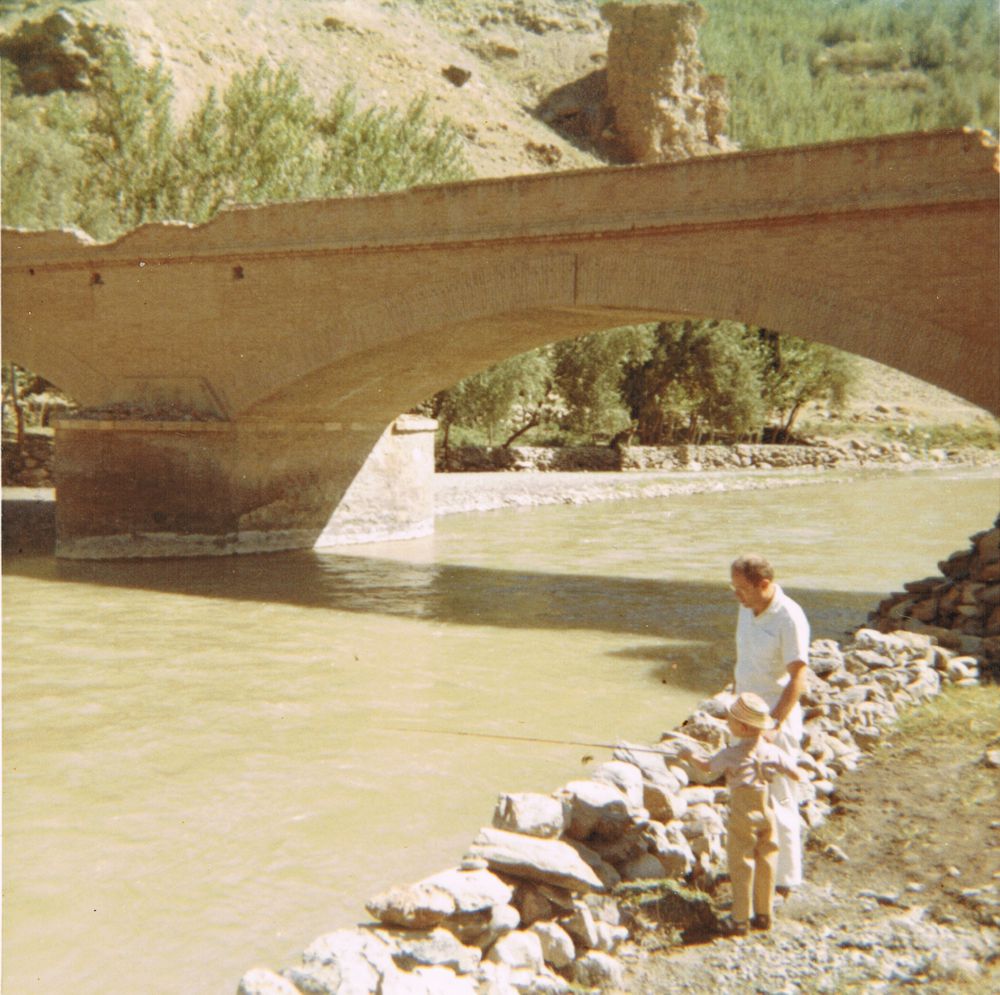 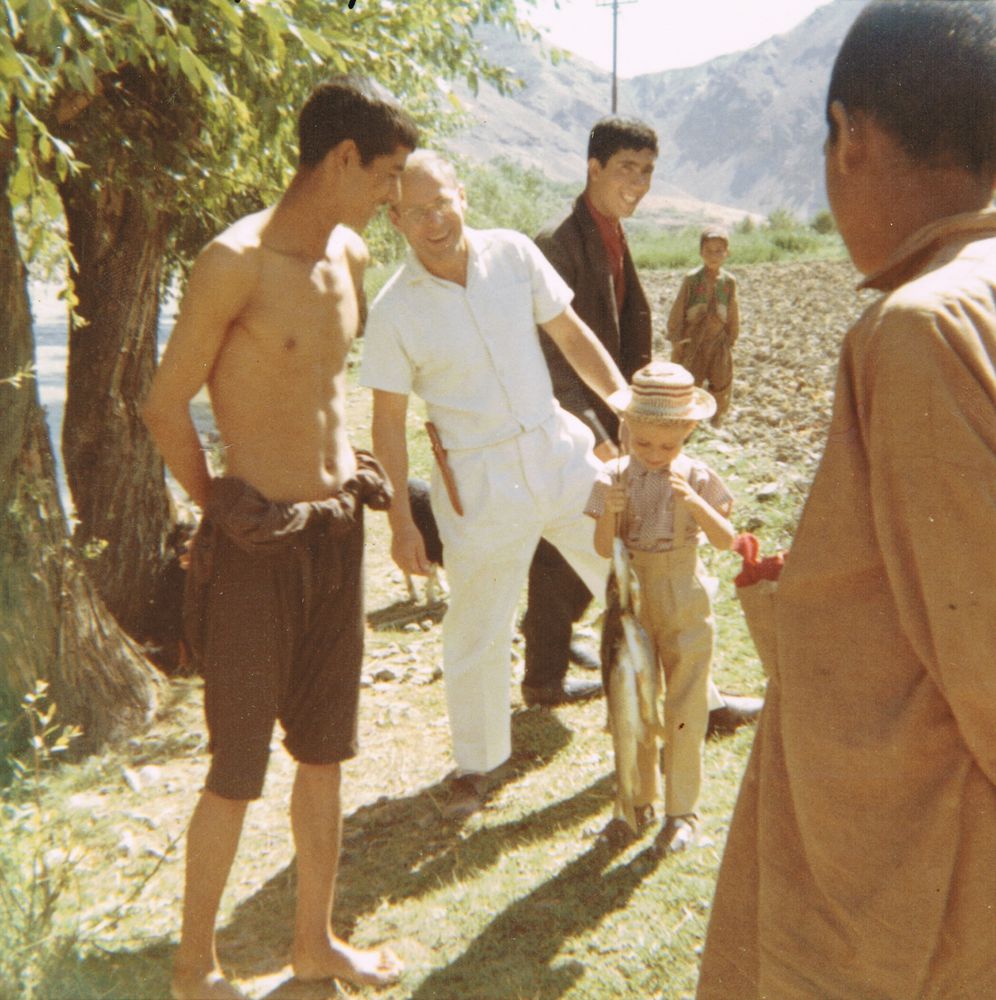 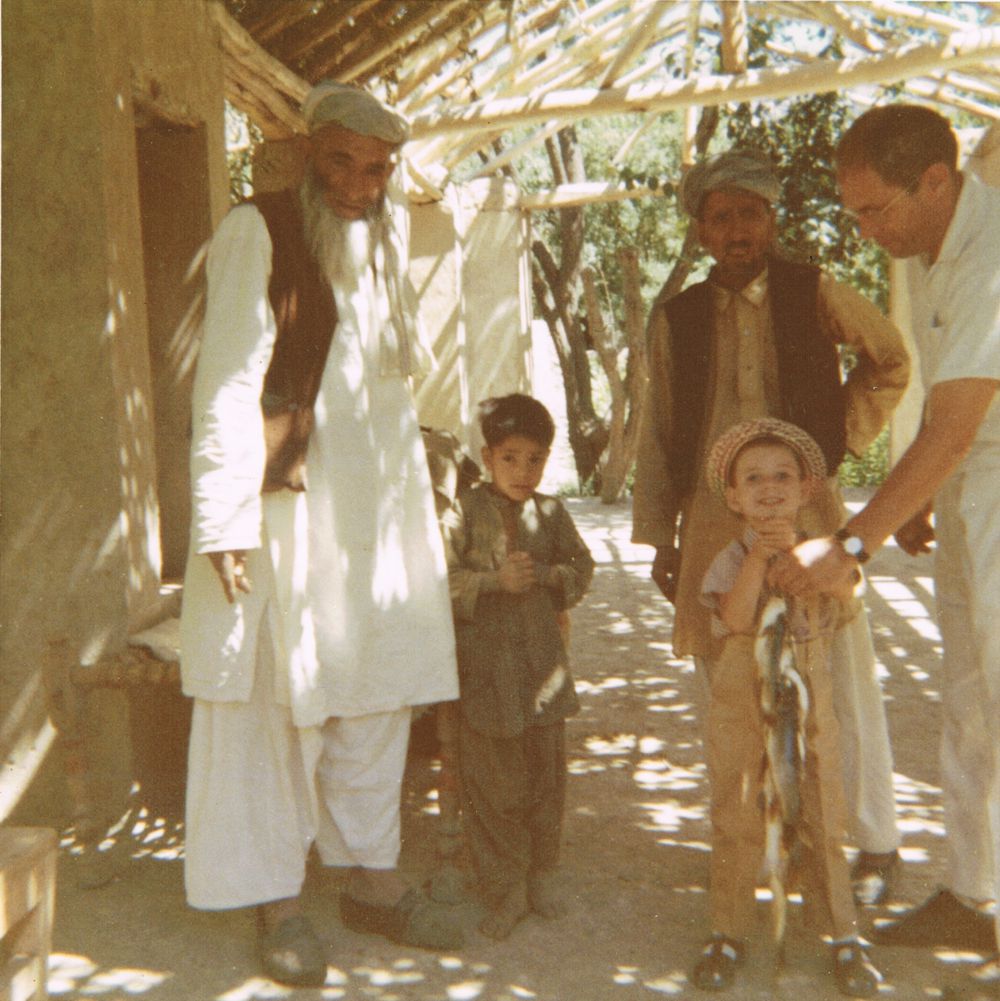 Posted in Memories and tagged Afghan, fishing, photo, river by nils with no comments yet.

Jan 12th This was my world

Sadly I don’t remember the name of the street we lived in, or if it even had a name, but there were some more Scandinavian families on the same street. There was the Danish couple, Pranvik, next door. I fell from our garden wall into their rose bushes once. My mother had to pick thorns out from all over my body but anyway I must have been quite lucky because a fall from that height could easily have caused a lot worse injuries.
There was the Swedes, Stensland, across the street. The husband was quite a skilled amateur photographer, can’t recall his first name though.
And then the Finnish family, further down the road, witch I don’t recall the name of either but their son was a classmate and a tight playmate to me.
And there was an African family, I don’t even recall what country they were from but they lived next door to Pranvik, I think. They had two girls and I remember I tasted mashed Manioc[1] called “Fufu” served on corn leaves and were taught to eat it with my fingers, shaping it to a ball before stuffing it in my mouth and swallow.

It lived some Indian families along the street as well. One in particular that I do remember was the family right across. Their boy, much older than me, was over playing with me in my room. I don’t recall exactly what happened but I remember the feeling of being cheated on my favorite toy car. I probably cried out to my parents and my father followed me over to reclaim the toy. That family was a contrast to ours with lots of children in all ages and a burly father whom we had the discussion with before the boy was ordered to give back my toy.

It was a dusty little street and all the houses were surrounded by high walls making it impossible to know what it was like inside. The world I knew outside our garden stretched from our garden entrance to the right until the street turned to the left where the Finnish lived. I learned to ride a bike on two wheels on this street and from the crest of our wall I ruled this world. The wall was at least two meters high but in a corner of the garden there was a big compost that I climbed on to reach the top. Once there I patrolled it, feeling quite safe and in control of the surroundings.

My mother said that the Afghan kids were mean and threw stones at me when I was on the wall. I don’t think my mother ever really liked Afghanistan. She didn’t understand the people and couldn’t reconcile with the dry, desert-like land far different from Norway were she was born.
I always felt that the Afghans were a friendly, welcoming people and genuinely curious on strangers. The story about the mean Afghan kids I think originates from an occasion I have a memory of, but that my mother knows little about.
I was patrolling our wall as so many times before when a bunch of kids appeared on the street happily romping and playing with a big yellow gas filled balloon. They spotted me on the wall and wanted to share their joy stretching the balloon up to me so that I too could hold it for a while. They clearly offered me to be part of their play, quite different from my mother’s perception of mean kids. As it happened, I dropped the string and the balloon rapidly took to the skies and disappeared. The kids went mad. I was truly sorry but when you don’t share a language it’s difficult to communicate an apology. They armed their selves with stones and I felt it was time to climb down the wall to the safety in our garden. My mother probably newer saw anything, except the ending conflict with stones flying and me hurling down the compost to save my skin.